Voltage dips (or SAGs as they are referred to in international orology) are a special category of voltage dips. In particular, they are instant, long in RMS value, and short-term.

In this article, we present the phenomenon of SAGs, due to the fact that they create serious risks to the electromechanical equipment and operation of a production unit. SAGs are one of the main causes of poor power quality.

This is a very common and frequent phenomenon, which is faced by all electrical consumers. From household consumers (with devices such as televisions, refrigerators, computers, etc.) to industrial consumers who use production machines, automation systems (whose use in modern industry is growing rapidly) as well as many other sensitive electronic devices.

Let’s take a closer look at what SAGs are, how they are caused, where they come from, and what their effects are.

What is Voltage Dips (SAGs)

A SAG is a short-term, sharp reduction of the RMS voltage. In particular, we have a SAG when the voltage value is reduced below 90% of the nominal value.

The volume of the SAG is related to the minimum value that voltage takes during the phenomenon, while the duration of the SAG refers to the time during which the voltage has less than 90% value.

SAGs are mainly caused by abnormalities that happen in the distribution network. Especially in Greece, it is a very common phenomenon, due to poor network quality and lack of maintenance.
Secondarily, SAGs are caused by faults in the factory’s internal electrical grid, as well as by the abrupt use of additional load, such as when starting a motor.

Another parameter that causes SAGs is the overhead distribution networks, due to the exposure of these networks to the influence of external factors such as severe weather phenomena.

With the increased use of renewable energy sources for electricity production, SAGs and fluctuations of voltage and frequency are, also, been caused.

What are the Impacts of Voltage Dips (SAGs)

Automatic and electronic systems are a major recipient of the problems, caused by SAGs. With the continuously increased use of such systems, the problems caused by SAGs become more and more frequent and serious, affecting negatively the operation of this equipment.

Inverters – including variable speed drives, – are exposed to SAGs with the risk of damage or malfunction, resulting increased repair costs and loss of income from the shutdown.

Data processing and control equipment are particularly sensitive to SAGs, with the risk of a possible data loss.

The problems caused by SAGs can have high economic costs for the industrial facility. Some indicative effects of SAGs are the following:

According to a study by the Leonardo Energy Organization, over 60% of the cost of achieving power quality is due to Voltage SAGs.
According to the same source, if the power quality supplied to the factories is reduced below a certain level, the equipment does not work properly and the above-mentioned problems arise.

The “sensitive” equipment of the industry may be charged with maintenance costs to achieve power quality of up to 4% of its turnover. 60% of this cost is caused by SAGs and short power outages. The cost of a SAG, individually, is usually lower than the cost of a (short or long) power outage. However, SAGs are a much more common and frequent phenomenon, resulting a rapid rise in the overall cost phenomenon’s confrontation.

How Voltage Dips (SAGs) are treated?

In general, the problem of SAGs can be confronted with two alternative approaches.

One alternative is to use UPS systems, which ensure a continuous and stable supply of voltage in case of power outages, voltage fluctuations and SAGs. However, it is a very expensive solution, due to the cost of battery and its maintenance, especially if the installation of UPS covers all or a large part of the electromechanical equipment.

The second alternative is to install the SAG compensator. SAG compensator provides protection against high and low voltage, voltage fluctuations as well as SAGs. The operation of a SAG compensator shields the equipment from voltage “imperfections” (including SAGs) and is the most economic solution. In particular, SAG compensators are suitable for cases where no backup power is required. In these cases, installing a SAG compensator is much cheaper and just as effective. 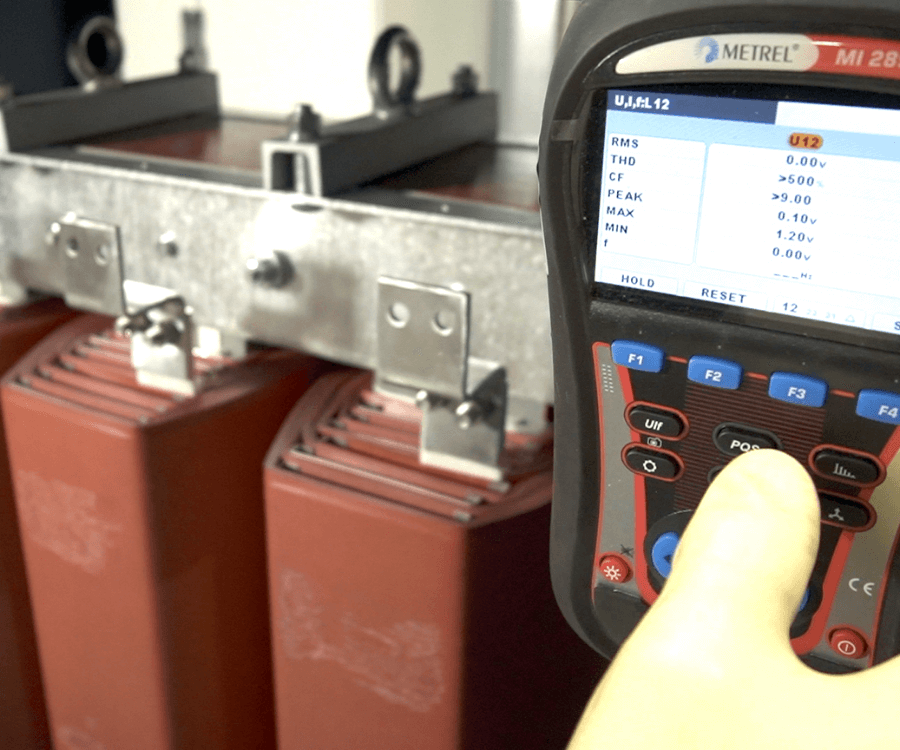 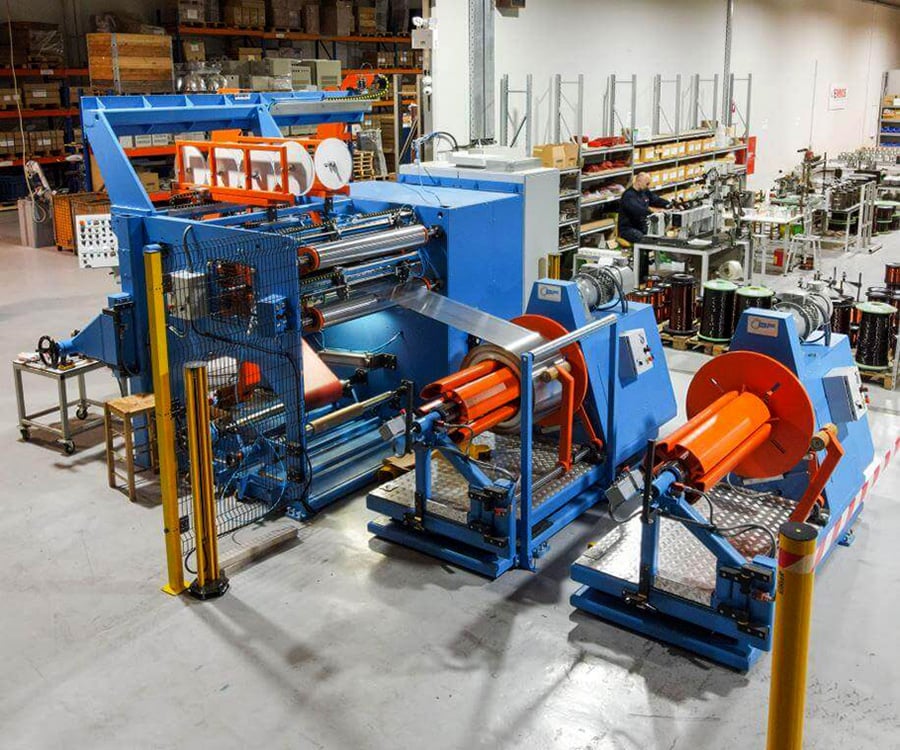 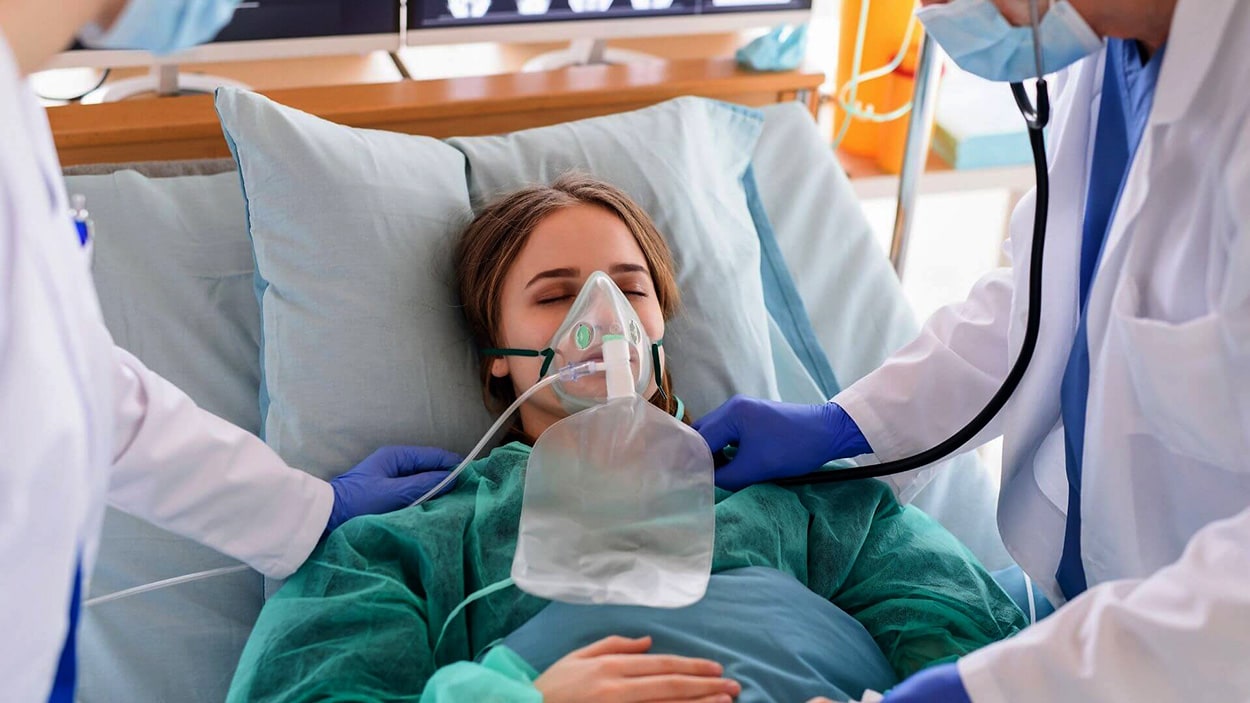 EMMIS Transformers in the Sotiria Hospital

How to approach the power quality problem 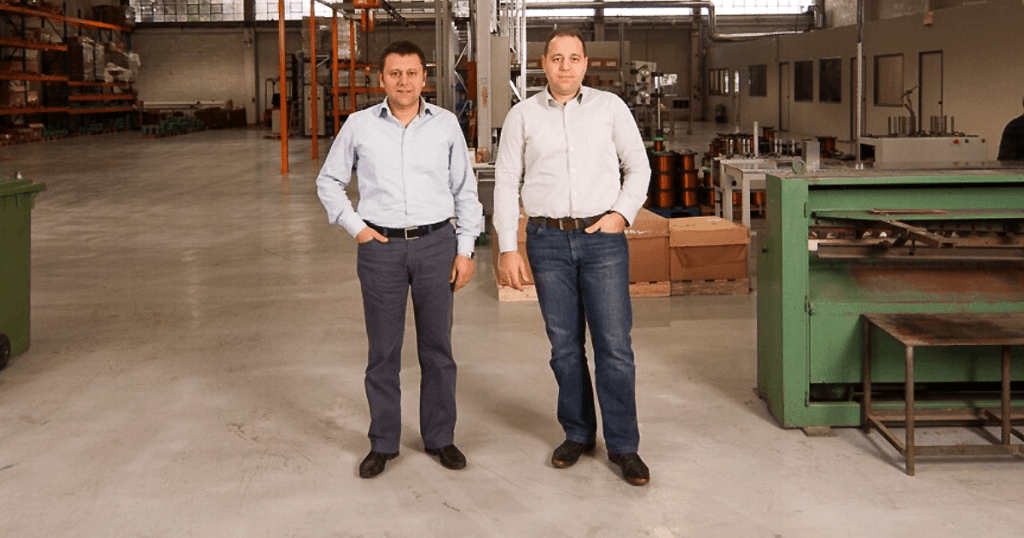 Tribute to EMMIS by PROTO THEMA 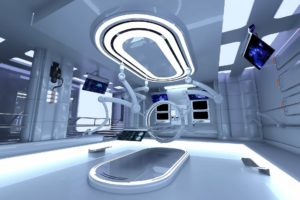 Installation of transformers in hospital in Kuwait 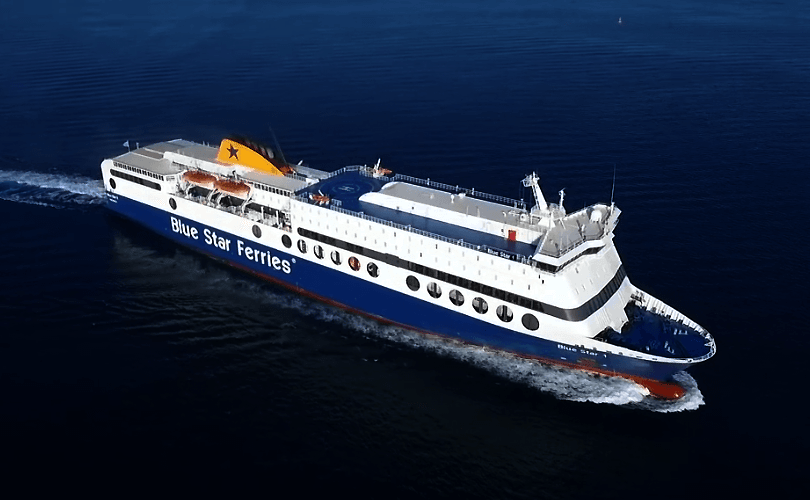 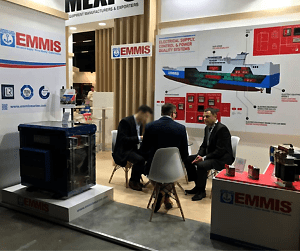 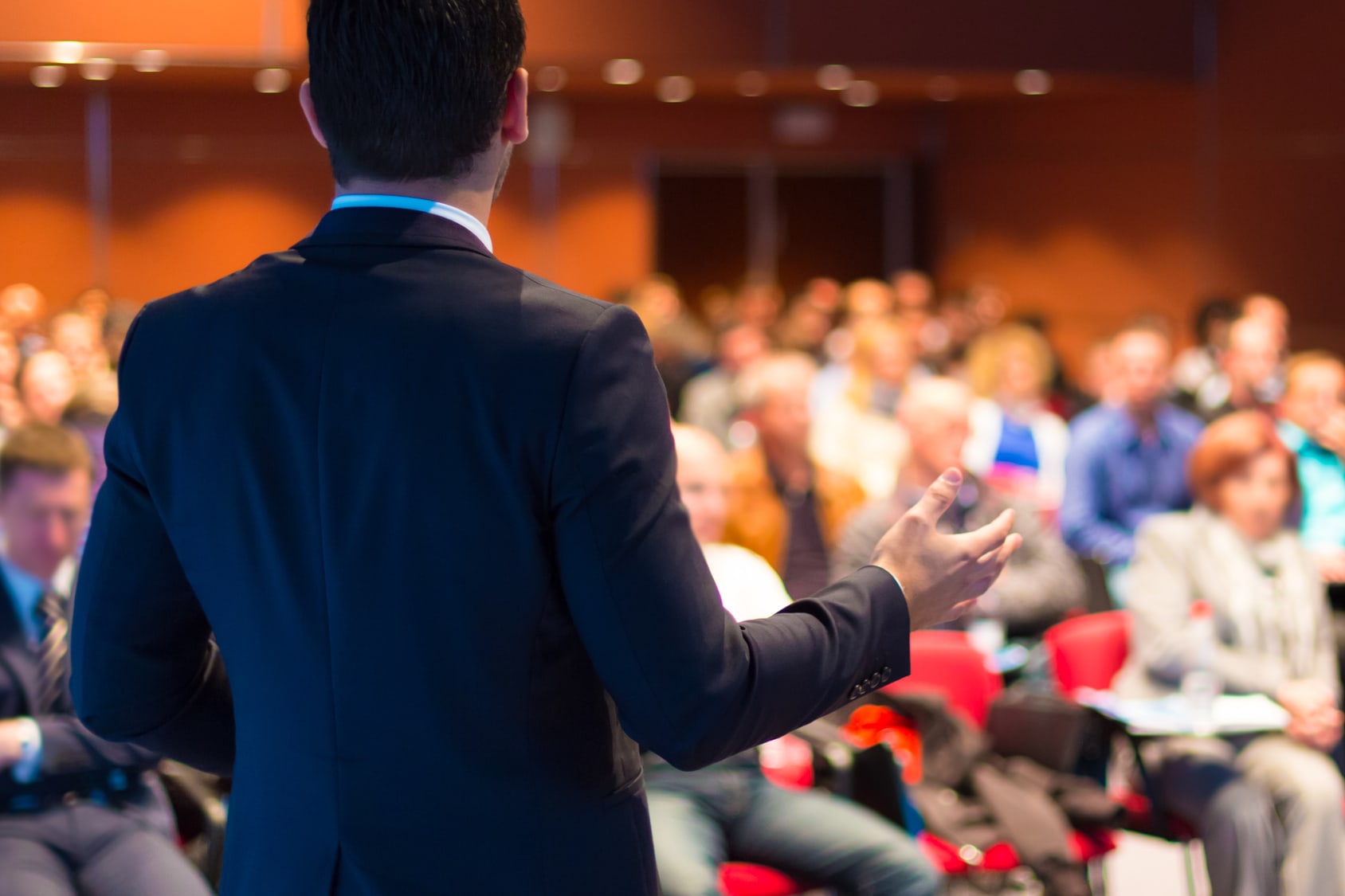